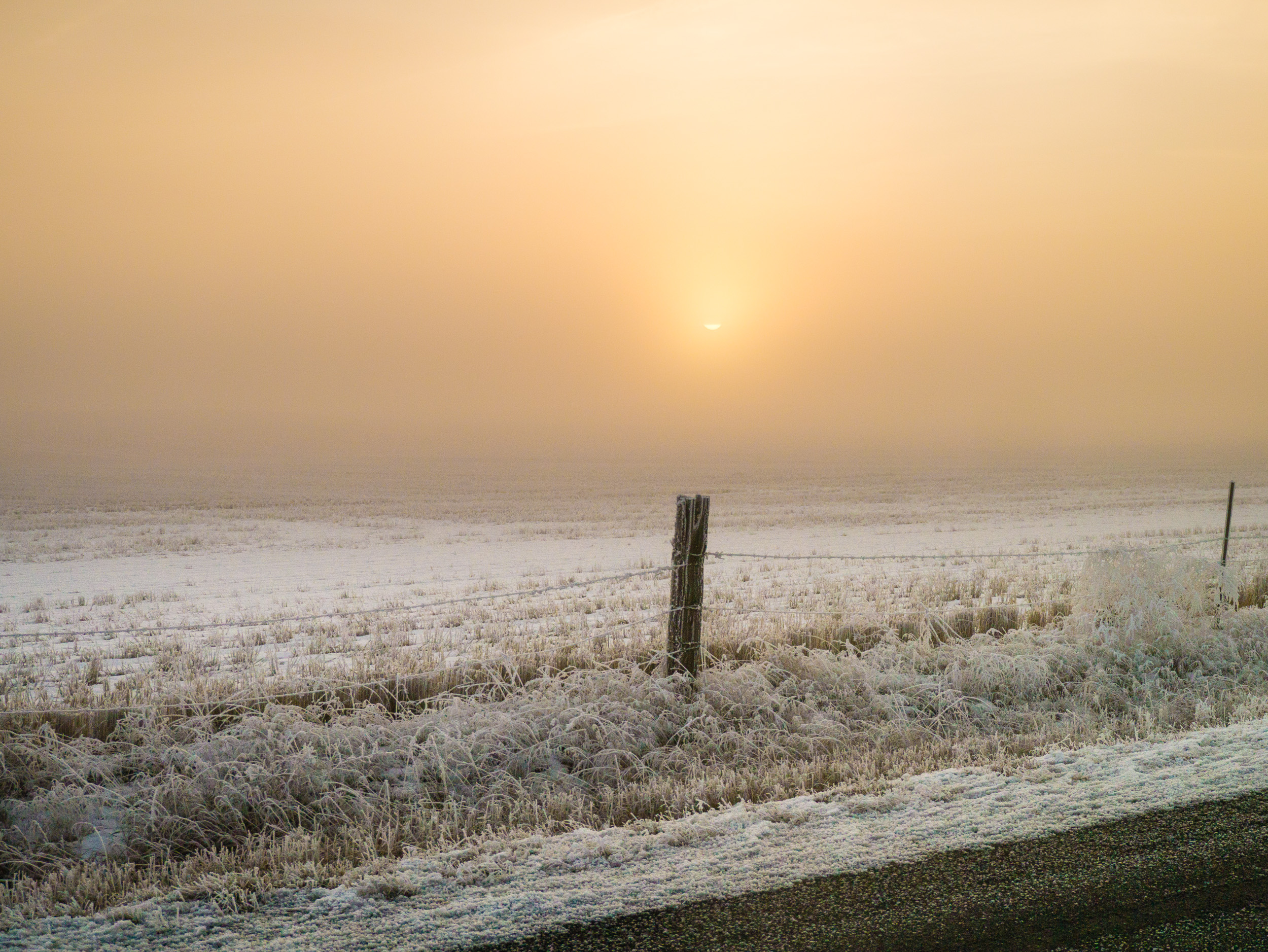 Studio Ikostra is the digital brand of Nikita Chrystephan, a software developer and hobbyist photographer currently based in Washington state.

I have been mucking about in the internals of computers since my childhood years. After spending several years exploring my artistic side, I eventually, discovered that what I really wanted to do is to become a computer programmer.  I was inspired by the developments in machine learning and computational intelligence that made headlines in the first half of the 2010’s, and I knew that I wanted to be a part of building that future.

To further that goal, I re-enrolled in school. I went to community college part-time at first (while working full-time to pay the bills) and eventually I earned enough credits to transfer to Washington State University. WSU was a tremendous experience and I learned a great deal as I pursued my computer science degree with a specialization in data science and machine learning.

Now that I have graduated with a bachelor of science in computer science and a minor in mathematics (GPA 3.3), I am looking forward to further developing my skills outside of the academic environment.